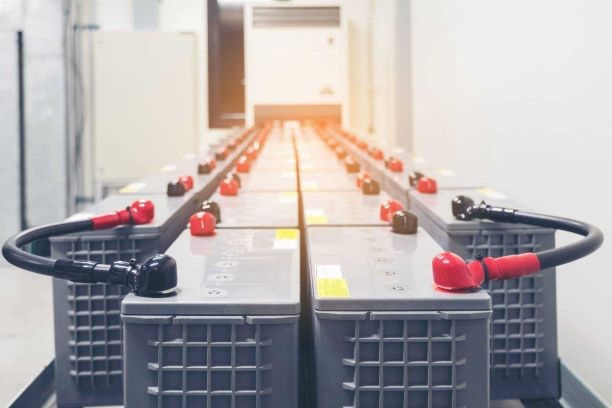 We believe that batteries and energy storage are going to have one of the biggest impacts on the world around us over the next 50 years. We have already seen that renewable energy and related segments, such as rooftop solar, have changed the utility picture enormously.

But we believe that batteries have the potential to go an order of magnitude beyond that.

Whether that is in electric vehicles (EVs) or utility energy storage applications (ESS) is likely to be irrelevant. We have already seen transformational changes all over the world from the use of batteries. Two million electric vehicles were sold in 2018, up from just over 300,000 in 2014.

Batteries are at the forefront of electric grid investment as well. This may be batteries at power utilities that allow storage and more efficient transfer of energy through the grid, or off-grid batteries that provide power back-up for cities and towns, or even home-batteries that allow individual consumers to save on their bills by only taking electricity at off-peak times, or even storing energy derived from renewable sources.

Many companies are building large-scale battery factories (Gigafactories) to service this likely demand. But it may be difficult to find and develop the raw material base to service them.

The most important battery technology currently is lithium-ion. There are different chemistries within lithium-ion batteries, but constant among them are the need for lithium and graphite for the electrodes. Other metals, such as cobalt, nickel and manganese, are also of varying degrees of importance.

But where will all this material come from? There are not enough mines in the world currently to supply all of the raw materials that will be needed for the forecast applications. More will need to be built. But it can take between 3-10 years between discovery of an orebody and start-up of a mine. There have already been a number of spikes in battery raw material prices and there are likely to be others.

Many suggest, therefore, that investing in companies exploring for or developing battery raw materials orebodies will be extremely lucrative in coming years.