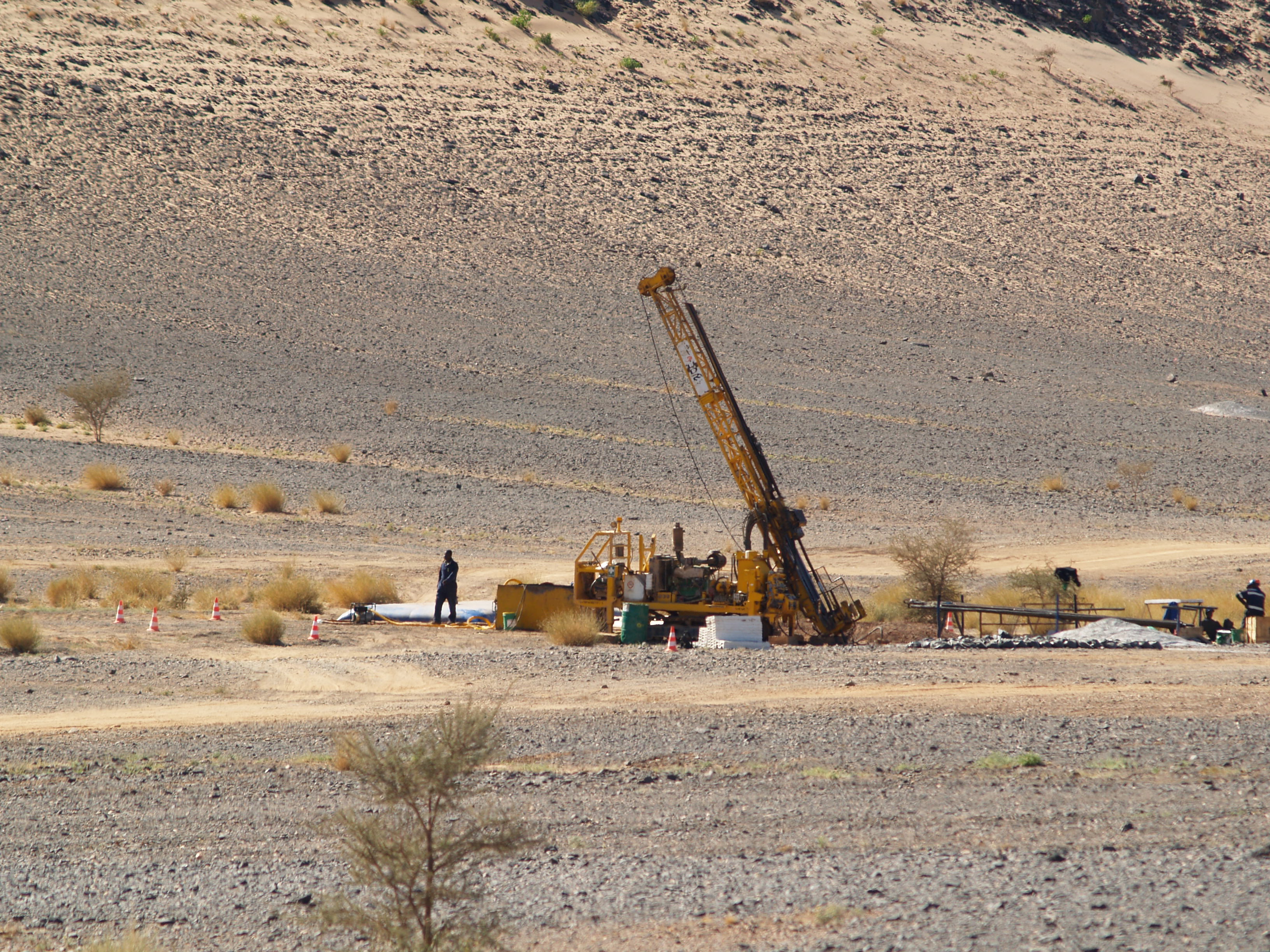 Big upgrades at Core and Galan

As during the last three months, nickel continued to dominate drilling results, as the shortage of capital available elsewhere in the space impacted the amount of exploration. The standout drill results for the month were from step out drilling at Mali Lithium's (ASX:MLL) Goulamina project in Mali and Talon Metals' (TSX:TLO) Tamarack polymetallic sulphide project in Minnesota, US. Despite nickel dominating drill results over the last few months, it’s lithium where we see the most significant resource news in June with Core Lithium’s (ASX:CXO) substantial resource and reserve upgrades at the Finniss hard rock project in Australia’s Northern Territory, and...