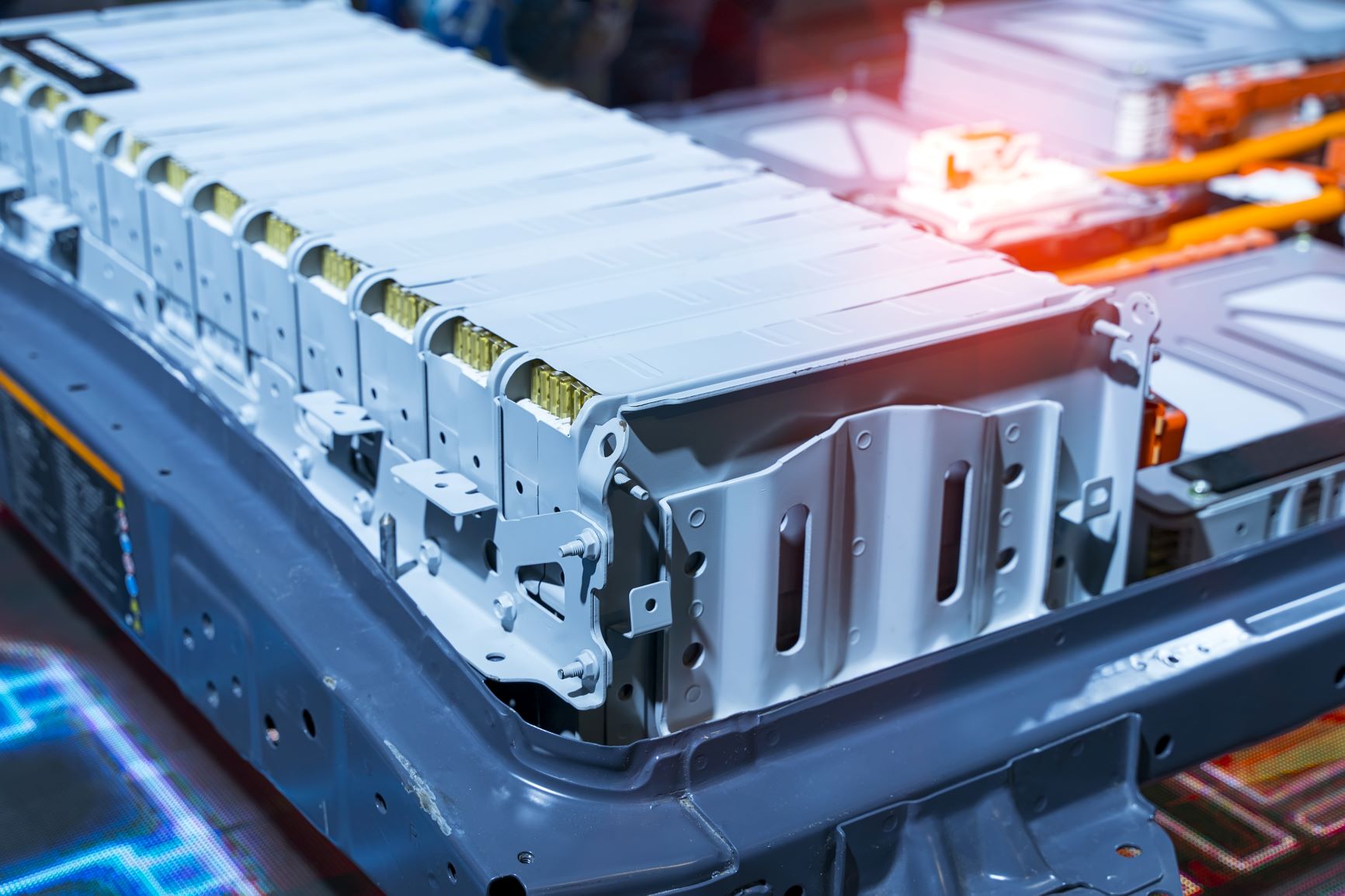 Battery costs up for the first time. What does that mean?

Data from ICC Sino suggests that October saw an increase in Chinese battery prices. Benchmark Mineral Intelligence also confirms this, noting that it is the first battery price increase “of the Gigafactory era”. It suggests that a number of Chinese battery makers have written to customers setting out new pricing structures and citing rising anode and cathode prices as well as other costs, such as PVDF binder, foils and energy. But it seems to have taken some time to get to this point, given that raw material prices originally started to increase in the fourth quarter of last year. So...