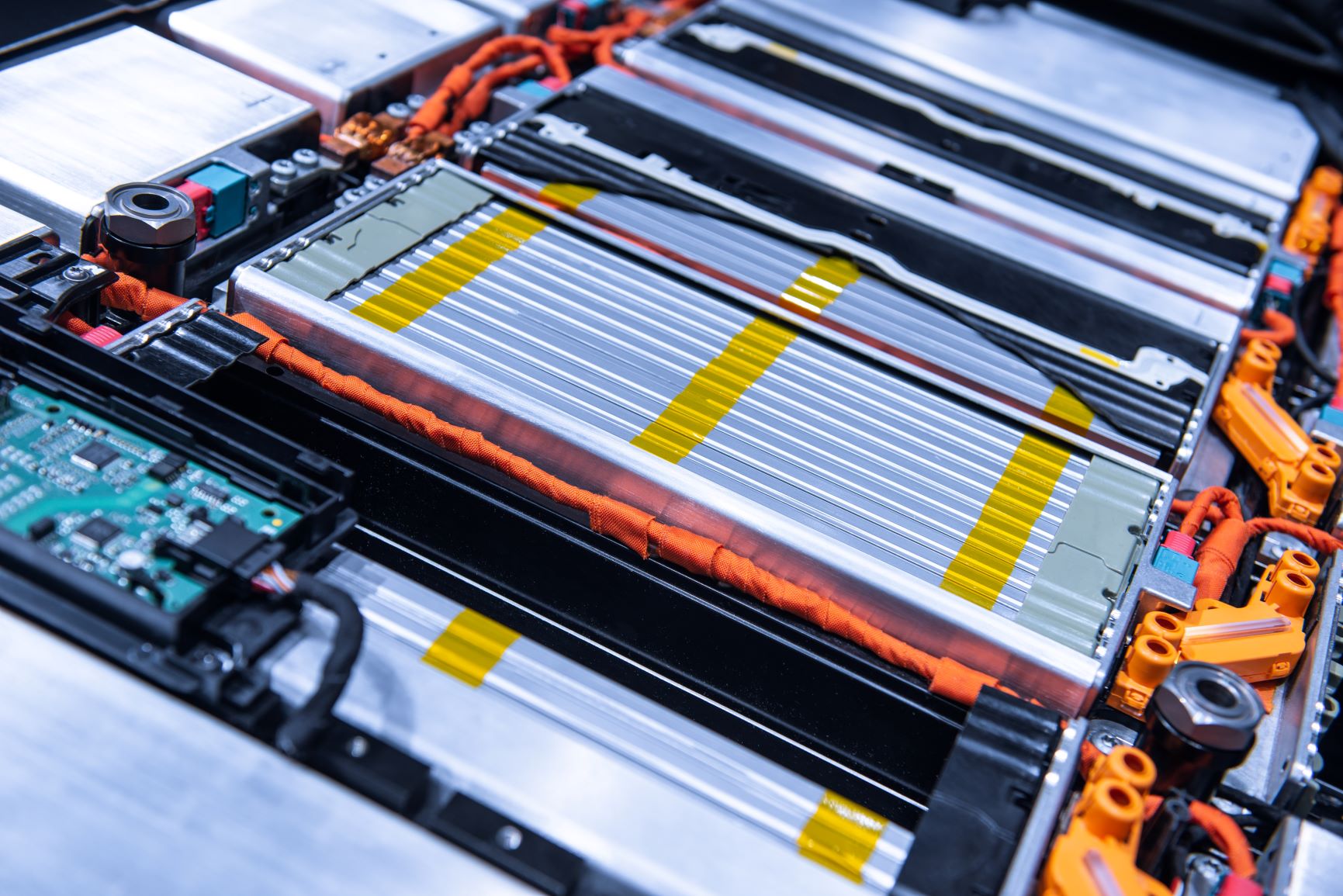 Global battery installations hit a new record in June, at 27.7GWh, trumping the December 2020 level of 26.1GWh, and up 158% y/y. LG Chem regained its crown as the largest battery producer, with CATL in second place and Panasonic maintaining third. There has been considerable acceleration of production by third tier Chinese producers in recent months, with previously unheard of names such as CALB, SVOLT and Great Power vaulting into the top 10.