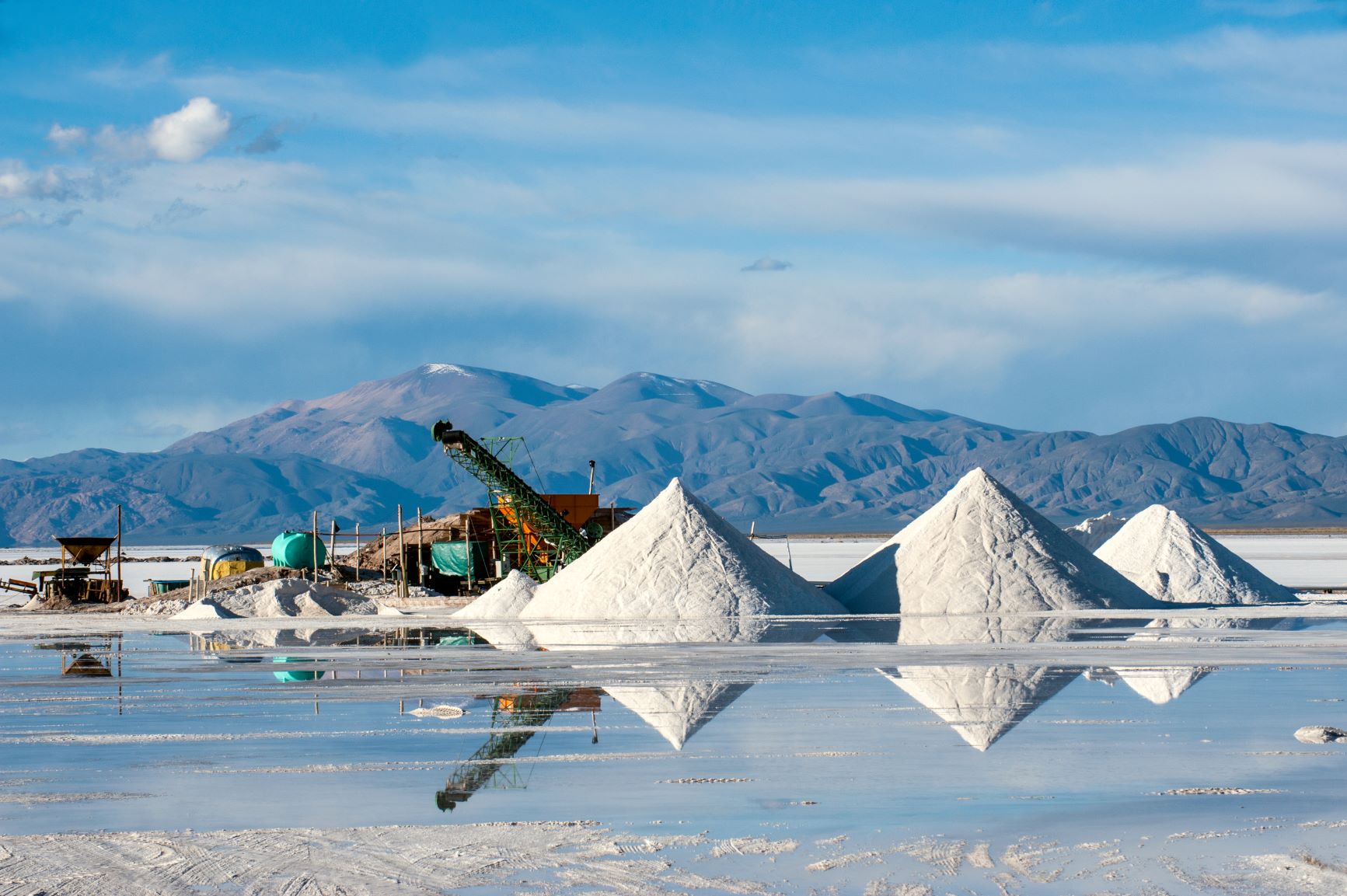 Brine developers blow the roof off in March!

It was a record month for our Brine basket with a 61% performance and within that it was the Developers stocks that stood out with Lake Resources (ASX:LKE) managing a measly 123% of performance (in US$ terms) as it announced delivery of its DLE plant and then a MOU with Hanwa of Japan. Fellow developer Argosy Minerals (ASX:AGY) managed a highly credible 61% off the back of a construction update and there also must be an honourable mention for Galan Lithium (ASX:GLN; up 51%), which recorded positive soil assay results at its Greenbushes hard rock project in Western Australia. Perhaps...