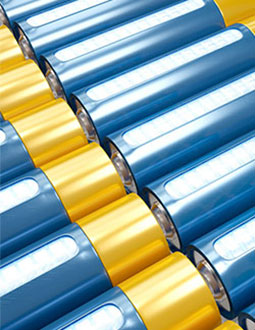 CATL’s bid for Millennial Lithium, which trumps Ganfeng Lithium’s earlier offer, is a bit of surprise to most China watchers out there. It’s quite rare to see Chinese companies bidding against each other for overseas assets. In this case, we would have to interpret CATL’s decision to outbid GFL as a kind of “Keep off the grass”. Perhaps it illustrates Chinese battery makers’ concerns regarding raw materials (which seem to be somewhat more pronounced than ex-China battery makers) but perhaps it was a reaction to GFL’s recent announcement that it plans to go downstream into battery production and will become...