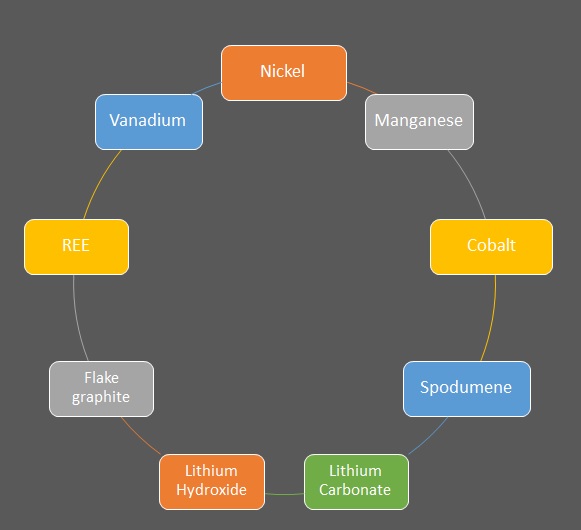 It still amazes us that, in a year when lithium prices were up 70-130%, that lithium equities would end the year down, but such is the power of the Bulge Bracket banks! Having said that, there has been plenty of potential to make money this year, and we’re pleased that our lithium explorers basket has bucked the trend and returned 50% for the year, materially outperforming both producers and developers. We see more of the same in 2023. We believe that the environment will remain volatile and that investors are likely to do better by trading around than necessarily buying...