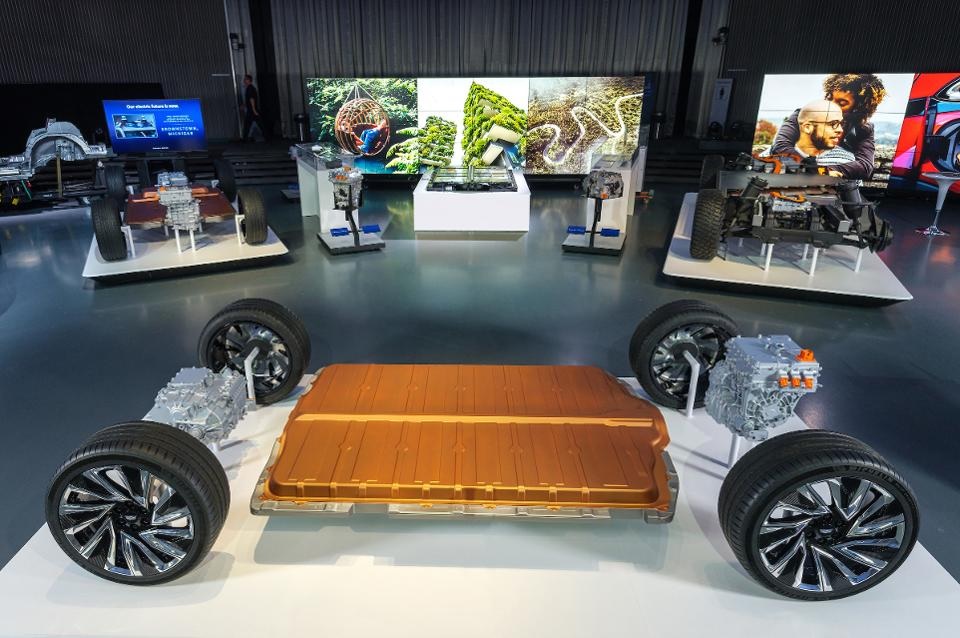 Is the era of the skateboard over?

Building on remarks it made during the Battery Day, Tesla (NASDAQ:TSLA) has confirmed that it plans to move away the so-called skateboard design for battery architecture and move towards structural battery packs. Tesla isn’t the only battery manufacturer to be talking about this move. As we reported in the September issue, CATL (SHE:300750) is also talking about incorporating batteries within the frame of the vehicle. If you look at current next generation battery platforms, like VW’s (ETR:VOW3) MEB, GM’s (NYSE:GM) Ultium and Lucid Motors’ LEAP, they all utilise the skateboard architecture, as do all of Tesla’s current models. But the...