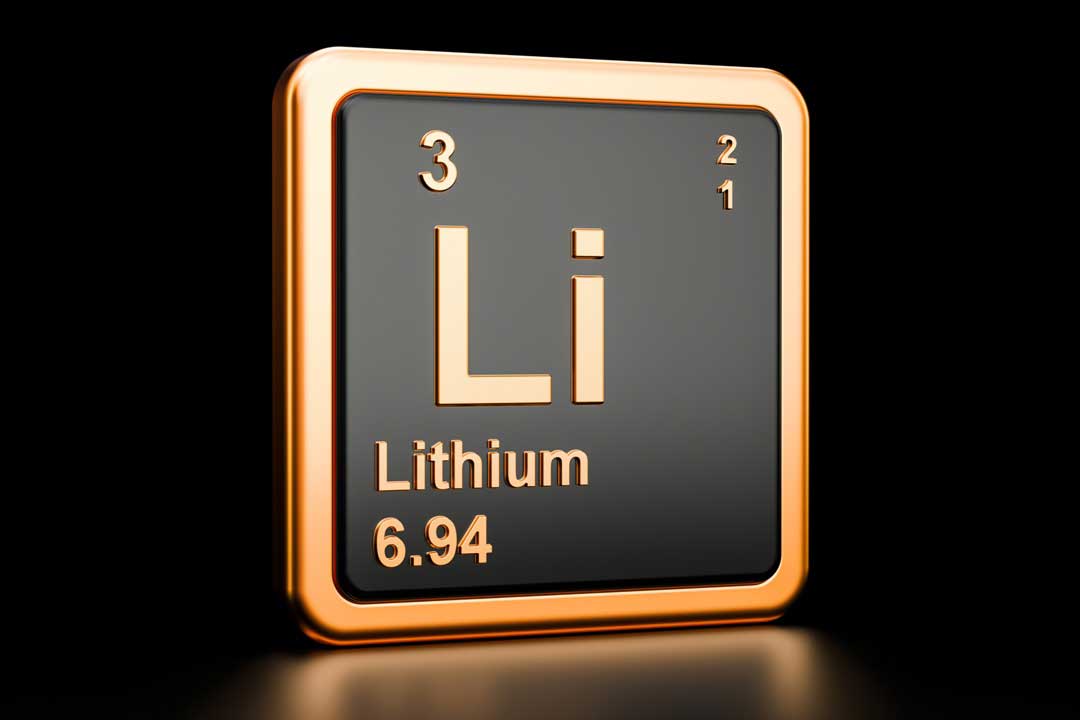 Lithium shipments up in May

May was a strong month for both Spodumene Concentrate exports out of Australia and lithium carbonate exports out of Chile. Australian SpodCon exports hit an all-time record of 233Kt in May, just beating December’s 230Kt and we hope now that they will push forward. Some of the addition came from Port Hedland, where material from Wodgina is added to Pilgangoora for the first time, some came from Greenbushes. Chilean lithium carbonate exports also went into overdrive, up 47% m/m (following from April’s 57% m/m increase) and hitting 26.5Kt, by some distance the highest level ever. The bulk of the increase...