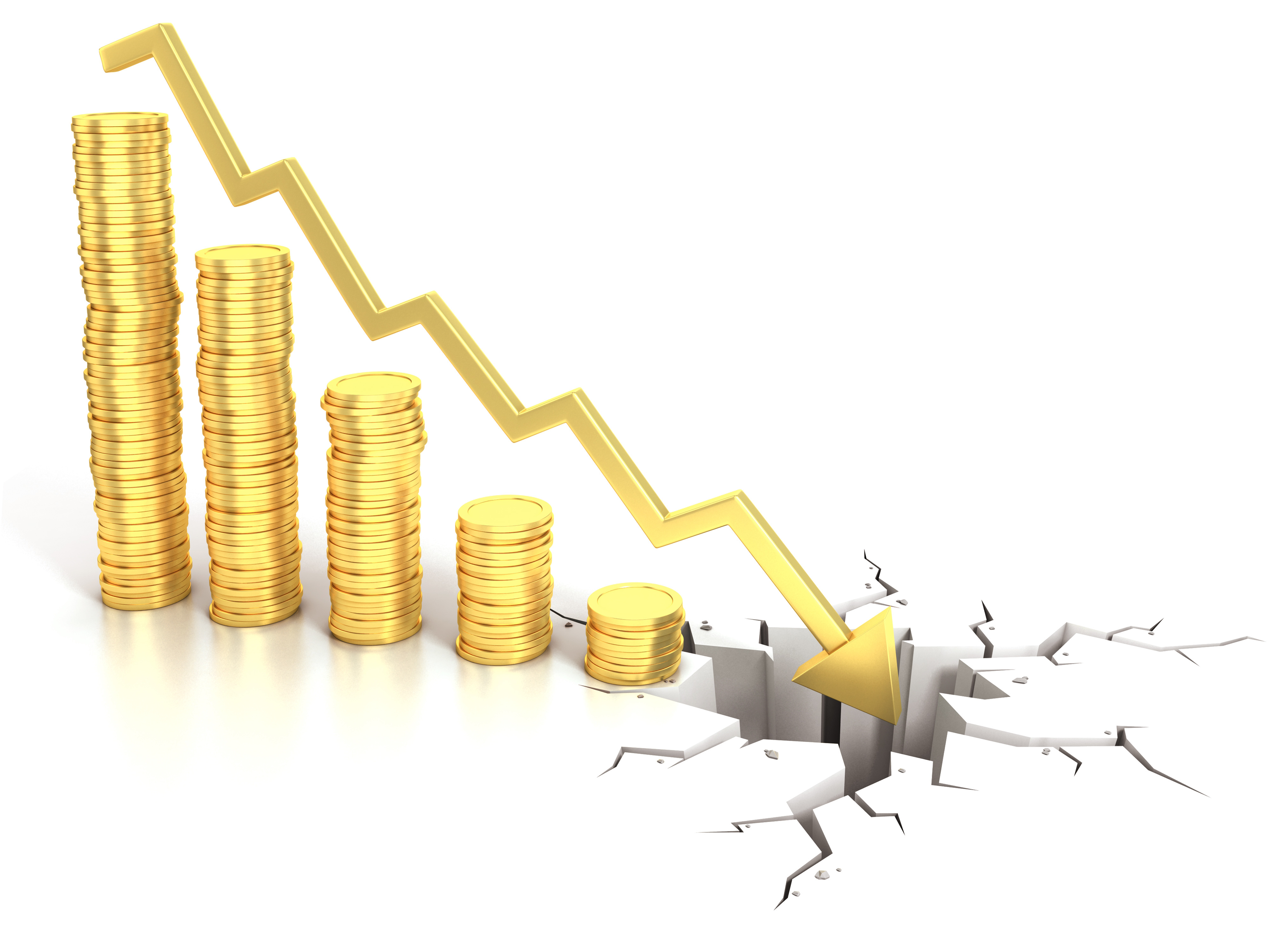 The lithium downturn claimed its first major victim with the news that Alita Resources (ASX:A40; formerly Alliance Mineral Assets) had called in the administrators. This came only a day after fellow hard-rock lithium miner Galaxy Resources (ASX:GXY) had bought out its A$40m debt facility. Alita, which had a market capitalisation of US$250m as recently as May this year, has suffered due to its Chinese partners not honouring their offtake agreements in light of the collapse in spodumene concentrate prices, as well as high per unit costs at start-up. It raised capital as recently as this May. It's not known at...