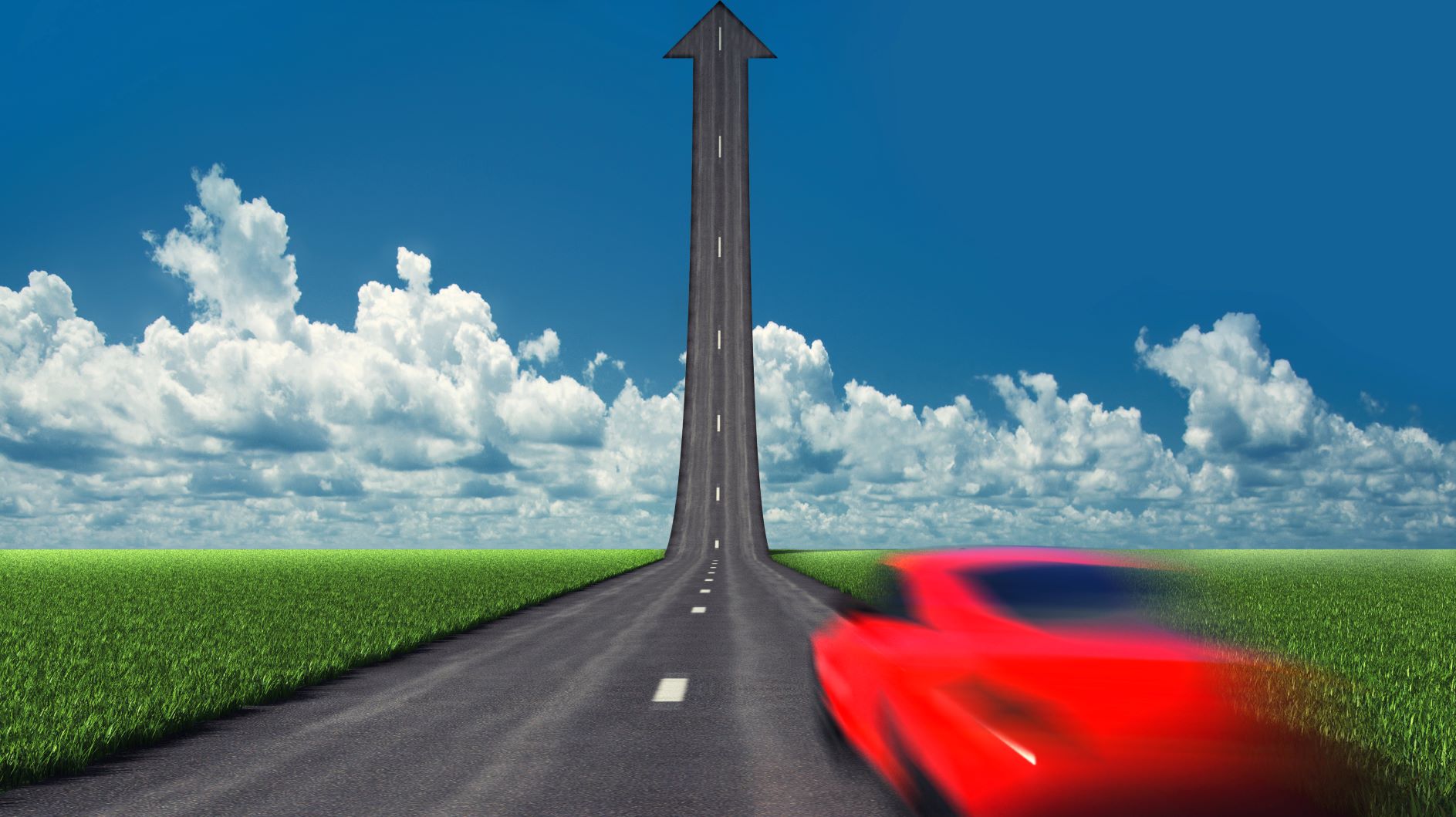 It’s been a long time coming. But hopefully the ball has finally dropped with OEMs about providing capital to the battery materials development space after not one, but two, deals came along in June. First up was Stellantis (BIT:STLA), whose CEO Carlos Tavares has been relatively outspoken in the media about the raw materials shortage. Stellantis made a direct investment in European DLE developer Vulcan Energy Resources (ASX:VUL) to the tune of A$76m (US$52m), representing 8% of the company’s shares, after the market value of the stock had declined some 68% from its peak in September 2021. It would have...