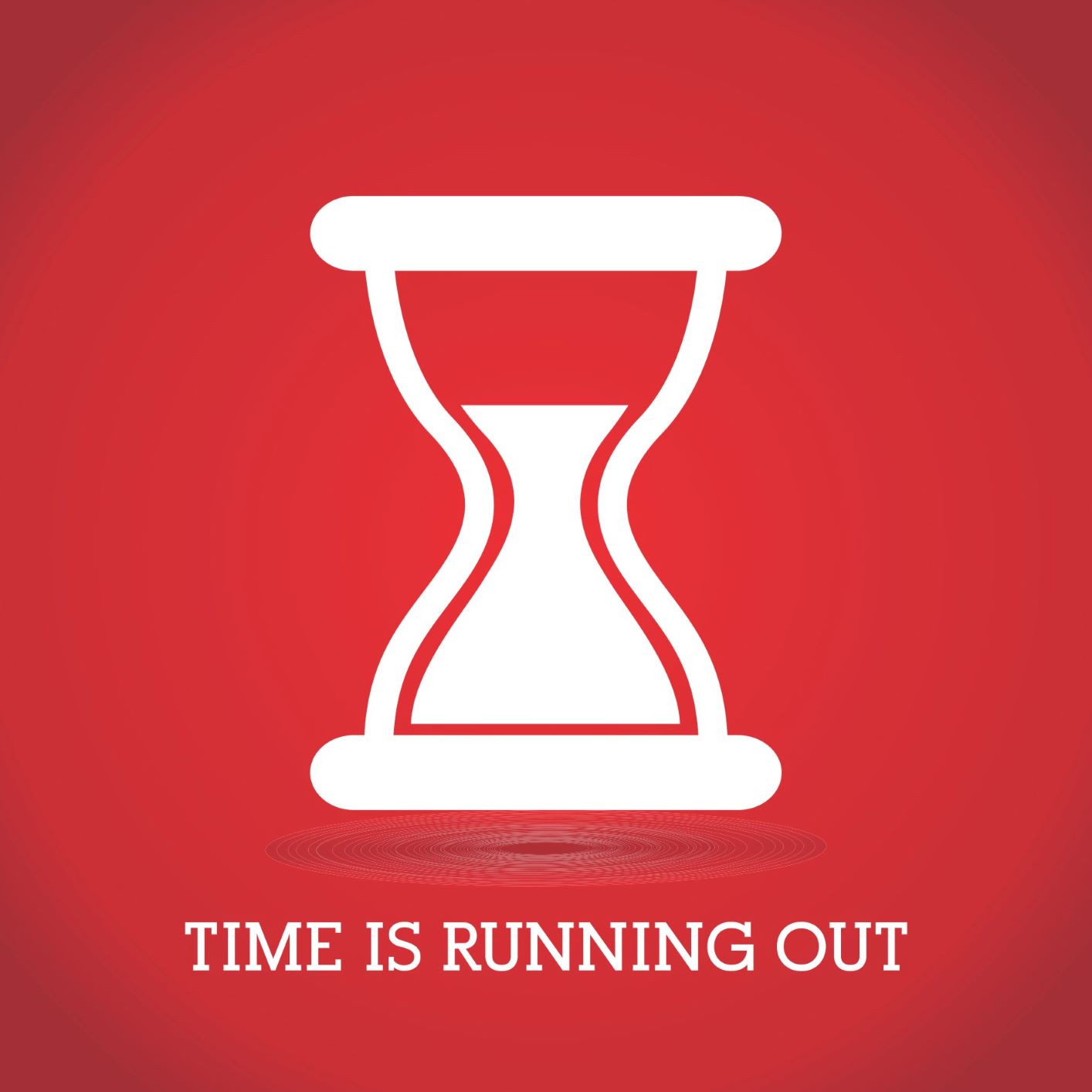 It was a second consecutive positive month for fundraising in the Battery Materials industry in September, with US$389m being raised during the month. The bulk of that was in Lithium where Ganfeng Lithium’s (HKG:1772) US$187m placing dominated. But there was also activity in Nickel with Mincor Resources’ (ASX:MCR) A$55m debt facility and Vanadium, where Bushveld Minerals (AIM:BMN) was able to access debt to fund its Vametco expansion plans. During Q3/20 US$842m was raised for Battery Raw Materials projects and, while this was the highest quarterly capital amount raised since Q1/19, it pales into insignificance compared to the US$6.4bn raised for...