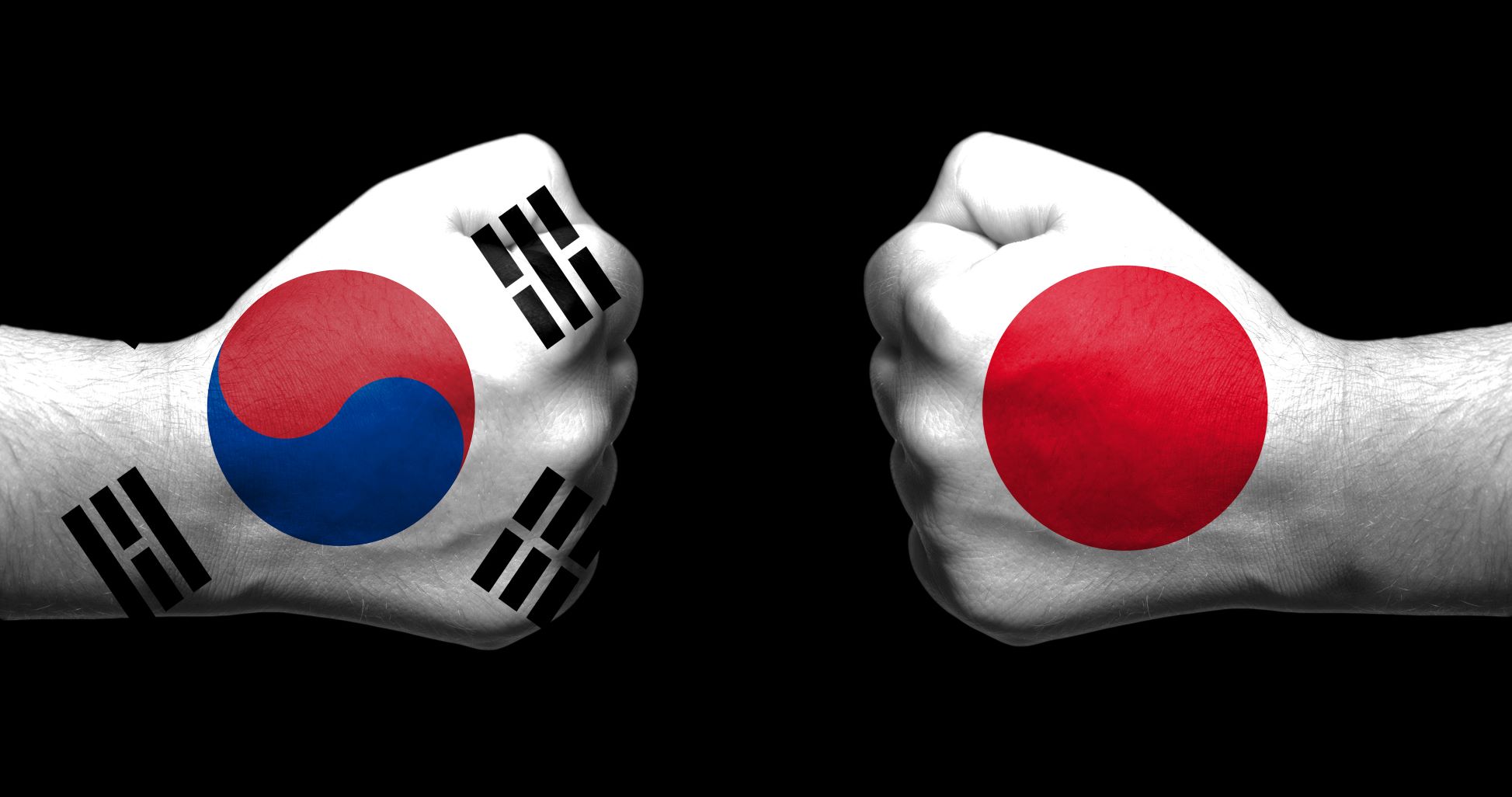 While most eyes are focused on the US-China trade war, there is a dispute brewing which is potentially more impactive to the world of batteries and battery materials. Japan has tightened the approval process for shipments of semi-conductor components and sensitive materials to South Korea, stating that such materials can only be exported to trustworthy trading partners and hinting at security risks, without giving specific cases. It seems that Japan is concerned about transfers of sensitive material from South to North Korea. Korea, which depends on exports as a key driver of its economy, believes that Japanese trade curbs are...