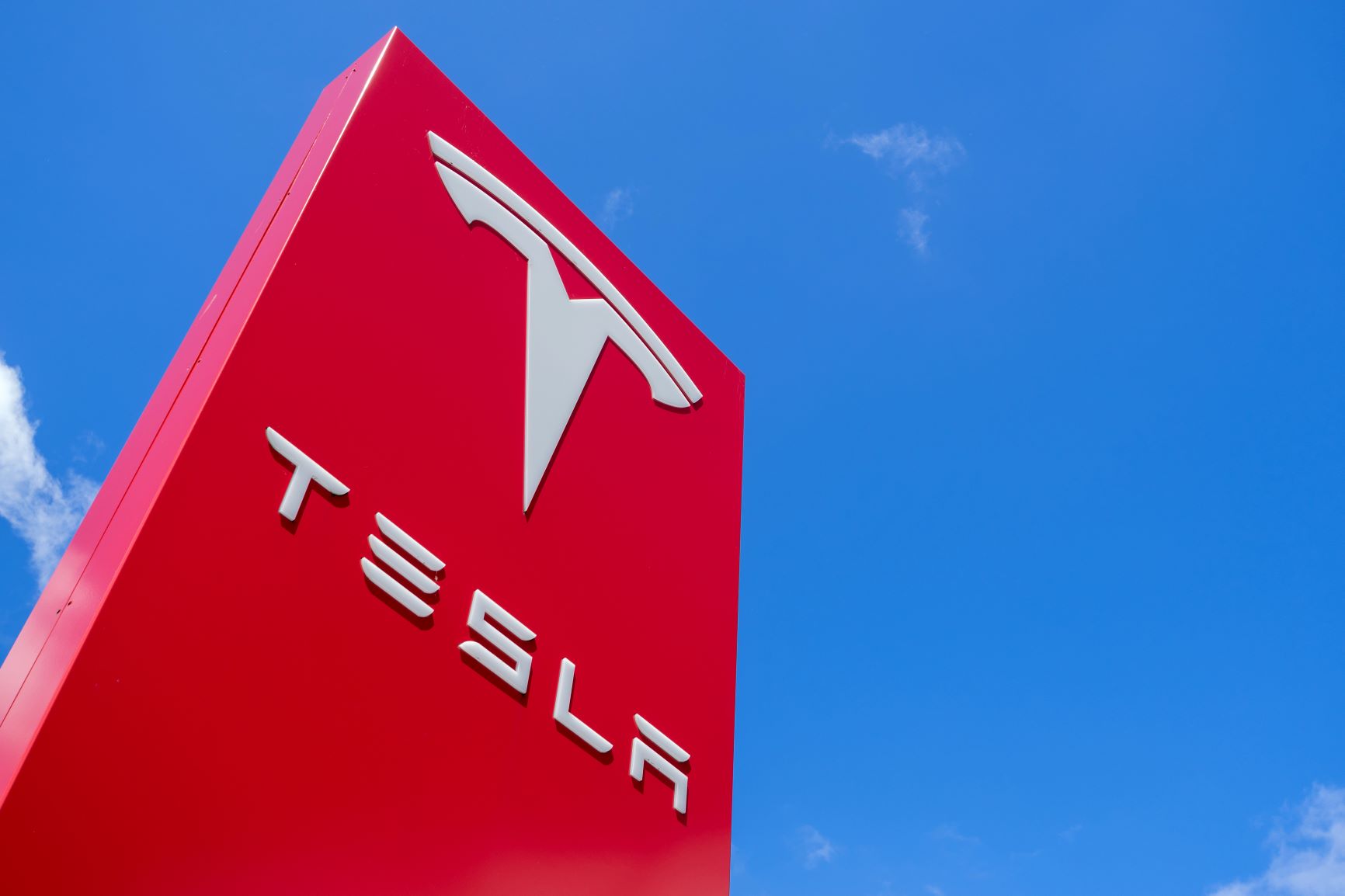 Tesla has the joint second-oldest model line up

A fascinating analysis by motor1.com considering the average age of cars offered by different manufacturers perhaps illustrates the issues that Tesla (NASDAQ:TSLA) is facing with its current line-up. A comparison of both ICE and EV OEMS shows that Tesla has the second-oldest line-up, behind only Lada! Lada has an average age of its models of 18.9 years, while Tesla’s average age is 7.8 years, tying with Mahindra for the next oldest line-up. The Tesla Model S was unveiled in March 2009, the Model X in September 2015, the Model 3 in March 2016 and the Model Y in March 2019....